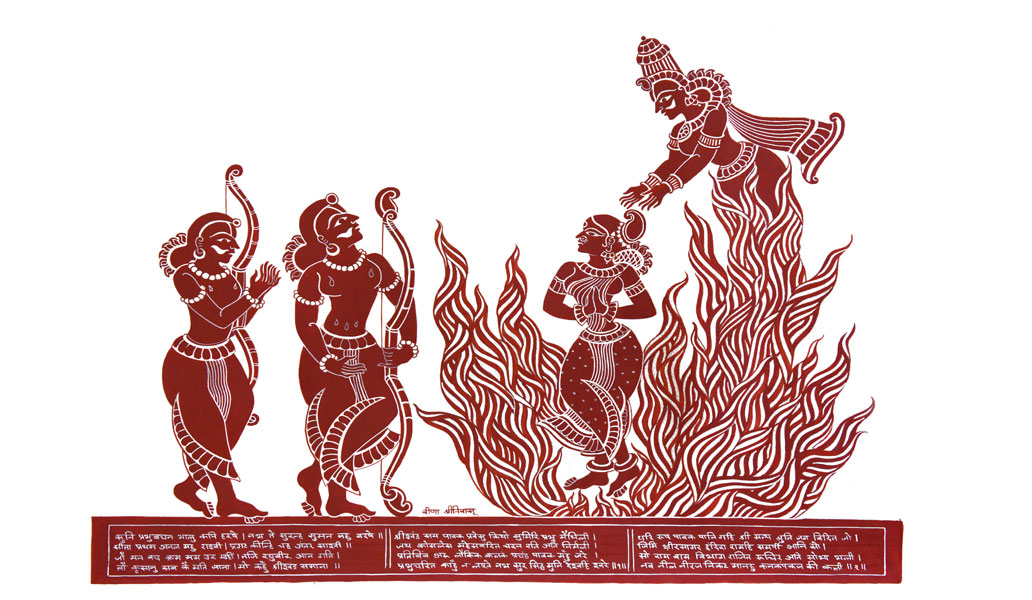 At the offset let me warn you that this is an unplanned post. I doubt if it’s got the minimum number of words to qualify itself for a blog post either. But that’s just fine. If I don’t say it here, it will never be said (Let me admit it. I guess I am a feminist of sorts). This is triggered with the the Supreme court judgement against Triple Talaq in India and all the arguments and counter-arguments thereafter. Even as we acknowledge that we should preserve our culture, we need to question all that which it constitutes. Any reformation in India, especially where personal laws are concerned, becomes a political issue. What is the role of women in society, don’t they have a say in their lives?

Until the 1820s, Sati was also practised with prestige and furore. A practise which implied a woman’s life was of no value without her husband. A practise which forced a woman to burn on her husband’s pyre. But luckily for the women of this century, it is something we only read about in our history textbooks and shudder.

Women need to be more alert, to all that glorifies their downfall, all in the name of religion, customs and practices. This is after all still a patriarchal society. Equality is still far away. The arguments against the judgement on prime time surprises me. We are in the 21st century, but it looks like some are yet to catch up. But there is hope for us. When women take up their own cause and don’t wait for any man in shining armour, there is hope. When we can walk the streets, be it in saris or skirts and are not leered at, then there is hope. Hope for our society and our children. 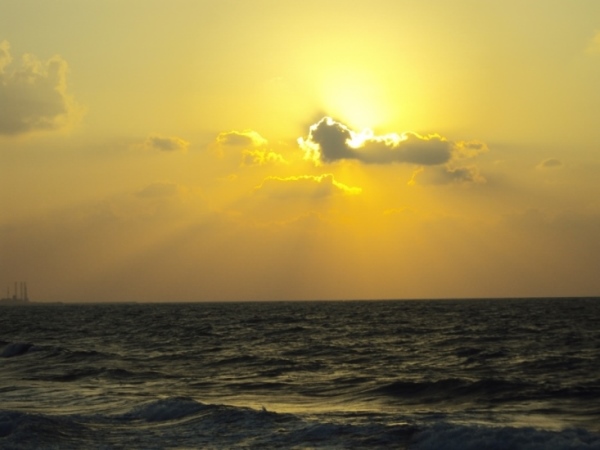 Women in Society. Supreme court judgement against Triple Talaq, a ray of hope.

Let us preserve, uphold and nourish all that is good -in our society, religion, customs and practises. Let us do away with all that which diminishes us. Let there be peace and life, both for men and women.